Bollard is a sturdy, vertical post normally used either to control traffic intake size my limiting movements, or to control traffic speed by narrowing the available space. Bollards which are intended for traffic control purposed may be mounted near enough to each other that they block ordinary cars, for instance but spaced widely enough to permit special-purpose vehicle to pass trough. It can also be used to enclosed car-free zones.

Some bollards called as removable bollards may be hinged at ground level, allowing them to be folded flat to permit vehicles to drive over them. In such cases they are generally fitted with padlocks at the base, to prevent being lowered without proper authorization. 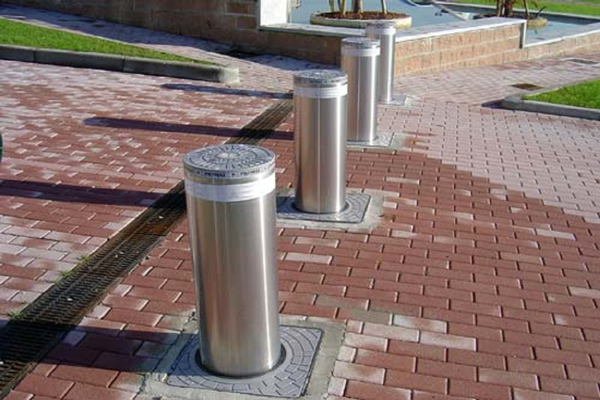