Vehicle barrier system is designed to facilitate access on the entry and exit in houses or any other establishment. It can either be controlled by a remote control or access control readers. It eliminates unauthorized personnel to enter and use an establishment’s parking facility.

Vehicle barrier’s main purpose is to block a vehicular access through a controlled point. Typically the tip of the boom gate rises in a vertical arc to a near vertical position. Barrier gates are often paired end to end, or offset appropriately to block traffic in both directions. Some barrier gates also have a second arm which hangs below the lower arm when lowered, to increase approach visibility, and which hangs on links so it lies flat with the main boom as the barrier raised.

There are various technologies for an automatic boom barrier. One of them is electro-mechanical, which is widely used due to its reliability 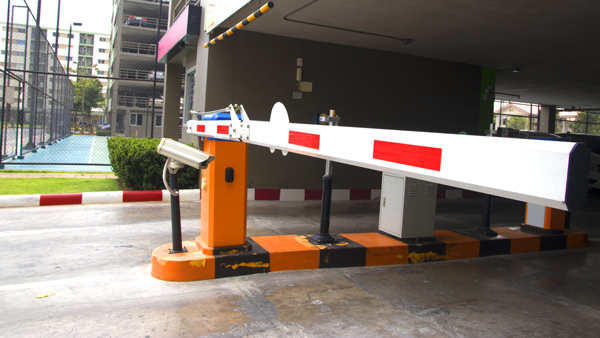